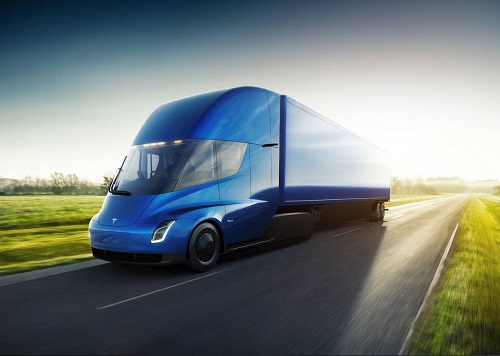 UNDERSTANDING TRUCK TRAILER SIDE AND BACK PANELS 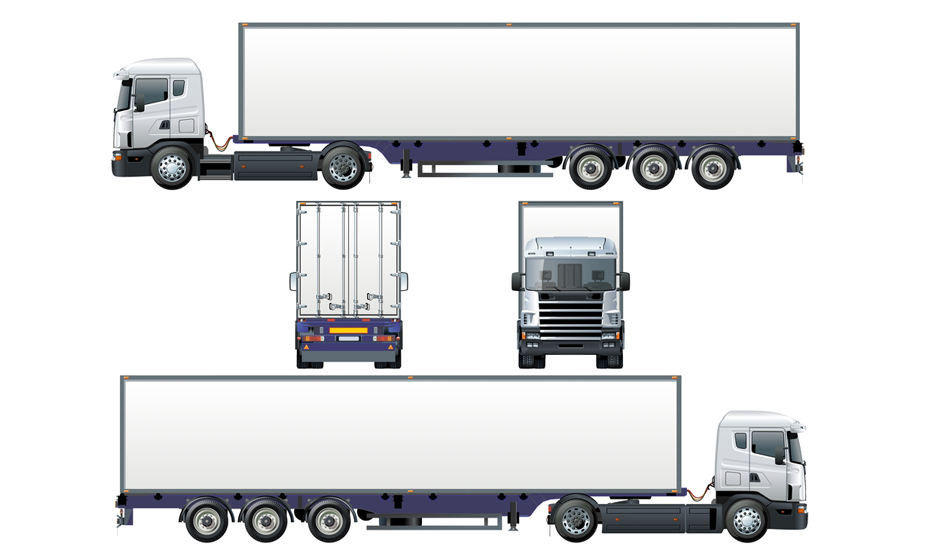 Have you ever found yourself traveling in the back of a semi-trailer and wondering what those big panels hanging off the back are for? At first glance, it might even look like the trailer door is open. Well, don't worry, they're not doors that blow in the wind. Instead, they are panels that are purposely mounted on the rear of the semi-trailer (and sometimes the landing gear) and do serve a very specific purpose.

It appears that the panel that hangs off the rear of the trailer is sometimes called the stern, but is more commonly referred to as the trailer stern or rear trailer fairing. The panels under the truck body are referred to in several ways: side skirts, side panels or aerodynamic panel skirts. What are they for? In short - save fuel and reduce drag.

Fuel efficiency can be improved by using these mysterious side panels as they reduce drag from the wheels and the rig's landing gear. Around the rear wheels of the vehicle, a tail fairing reduces drag. Seriously, how much fuel can a few panels save? The answer may surprise you. The average fuel savings is around 10% (some reported as high as 15%, while others hover around 5%).

When the panels are not in use and need to get out of the way (such as when loading and unloading stops), they simply fold up.

Why create these panels?

Growing environmental concerns and a response to rising fuel prices may have been the reason these panels were invented in the first place. But they are certainly not the latest additions to the transportation world. Railcars started the idea back in 1935 with the aim of simplifying rail vehicles. Numerous patents have been filed over the decades for different styles of these panels. Although they really caught on around 2008, they appeared relatively regularly as early as 2004 (approximately).

Why doesn't every truck have these panels?

Not every truck on the road will benefit from these panels. The importance of drag reduction becomes more important as truck speeds increase. Between 60 and 65 mph, the panels really do their job. So, for a truck that's only focused on local deliveries, the panels don't make much sense.

Another reason not every trailer load has these panels mounted on the back is cost. For some truck drivers, this can be quite unmanageable. Fleet owners sometimes get volume discounts, but a set of these tails will cost well over $3,000.

Contact us to find out what Aluwell® aluminum composite panels can do for you.

Aluwell® is a metal composite panel brand produced by ALUMAX Composite Material Co., and ALUMAX is a 100% professional c···